Bat exclusions, glue traps, ceiling fans on at night and poisons are some of the dangers that bring microbats into care.

In Victoria, Australia, glue traps can only be sold to and used by commercial pest control operators with an approval from the Minister for Agriculture. They are not available for the general public to buy and use. Heavy penalties apply for illegal sale and use. Don’t we wish this was the case everywhere? The impact on microbats would be very similar to that as discussed below on rodents:

A scientific review of rodent control methods concluded that glue traps are one of the most inhumane methods of rodent control “because of the enormous distress these traps cause, even if the trapped animals are found after just a few hours and then humanely dispatched … rodents are likely to experience pain and distress through being trapped, the physical effects of the adhesive on functioning (e.g. suffocation), and trauma resulting from panic and attempts to escape, such as forceful hair removal, torn skin and broken limbs. After three-five hours, animals have been reported as covered in their own faeces and urine. When boards are collected, animals are also often squealing; one pest control operative even described them as “screaming their heads off”. Some rodents also bit through their own limbs to escape.
More information on this review can be found in Mason, G and Littin, K (2003) The Humaneness of Rodent Pest Control, Animal Welfare, 2003, 12:1-37. 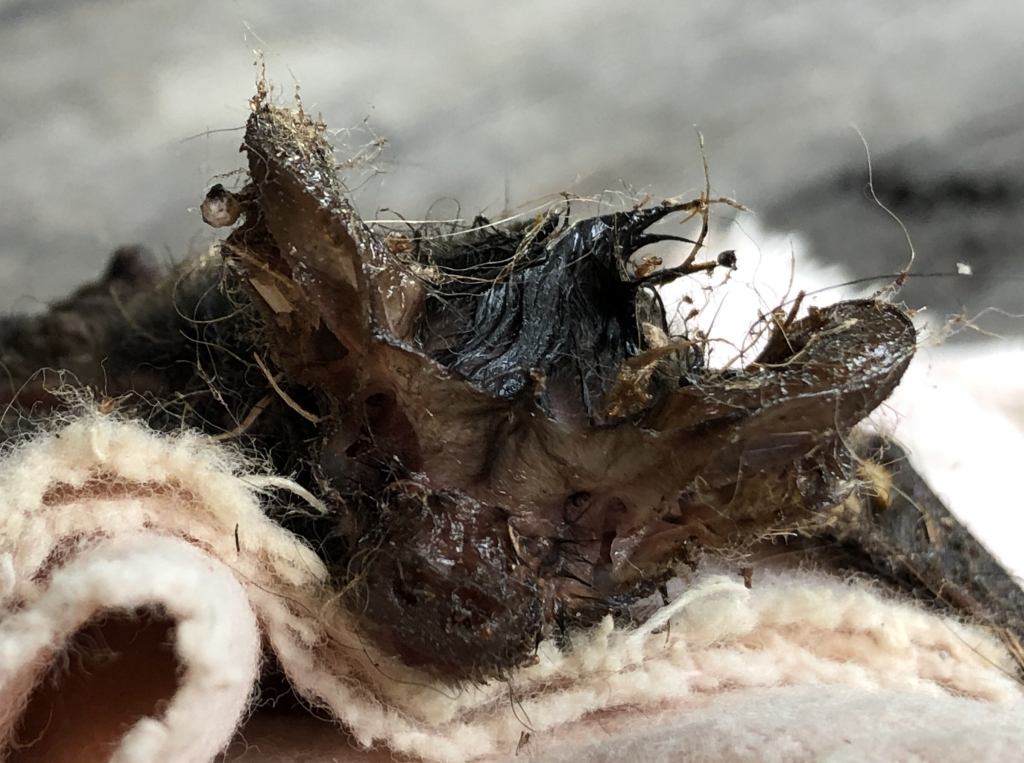 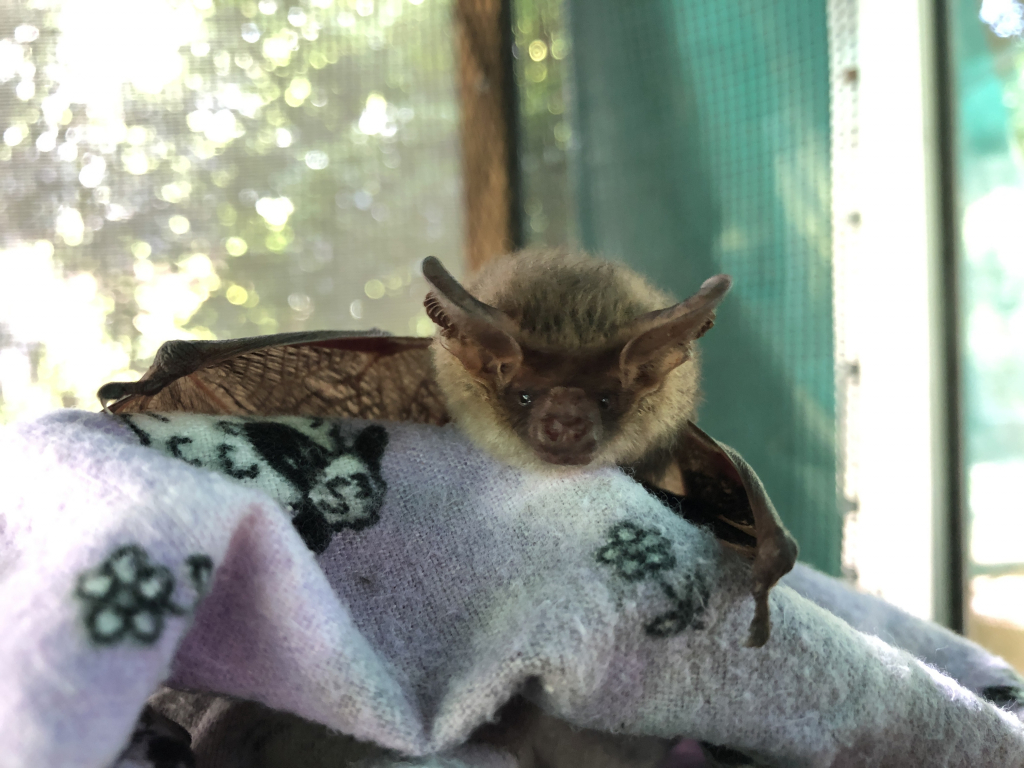 Photos above show a long-eared bat that came into the Bat Hospital in May 2021. On the left as he arrived and 3 weeks later when he was released back home. Initial treatment was with a light vegetable oil and small amount of milk powder to add a graininess to the texture. The glue came off easily when rubbed on the wing and tail membranes, and the oil was then removed using baby shampoo. We used the same methods on the fur but this proved more difficult. The bat ate well from the first day so had obviously not ingested the glue, and was able to fly when we allowed him on the third day. He was kept in care until his fur was 100% and there were no late signs of membrane breakdown.

POISONS
Bats play a huge role in maintaining the ecosystem. While poisoning bats is illegal and inhumane and there is no poison on the market for bats, people still try to find ways to kill bats on their own. This is very dangerous, not only for the bats but also for other wildlife, humans and the planet.  Here are three simple reasons to avoid DIY bat poisoning:

Please visit batpoison.com for more information on the dangers of bat poisoning.