We have been reasonably successful at attracting funding to develop our infrastructure of equipment, cages, vehicle and visitor centre. However it is difficult to secure grants for running costs associated with our rescue, rehabilitation and release work.

The one exception is the support from ADAWS Atherton District Animal Welfare Society, who have generously funded a lot of our food and medical supplies since 2010. They also suppport most other animal welfare organisations on the Atherton Tablelands. Anyone on the Atherton Tablelands looking to donate goods or shop for bargains, please call into their shop in Robert Stree, Atherton.

Our goal is to fund the operations of the Bat Hospital with 1.5 full time salaried positions through proceeds from the Visitor Centre and donations. This will ensure the sustainability of the Bat Hospital. We are registered in Australia as a Charity, which allows us to accept tax-deductible donations.

Listed below are grants and major donations received over the years. 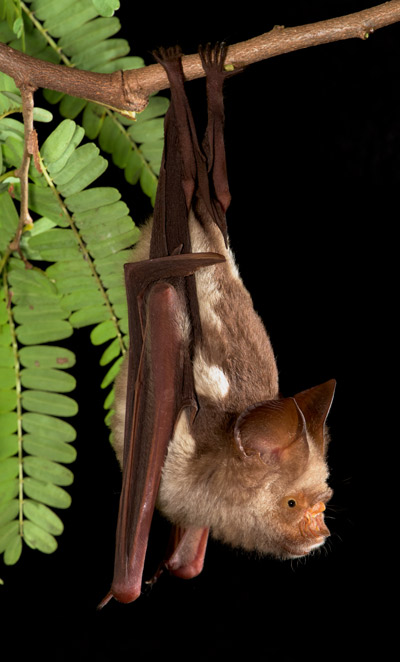 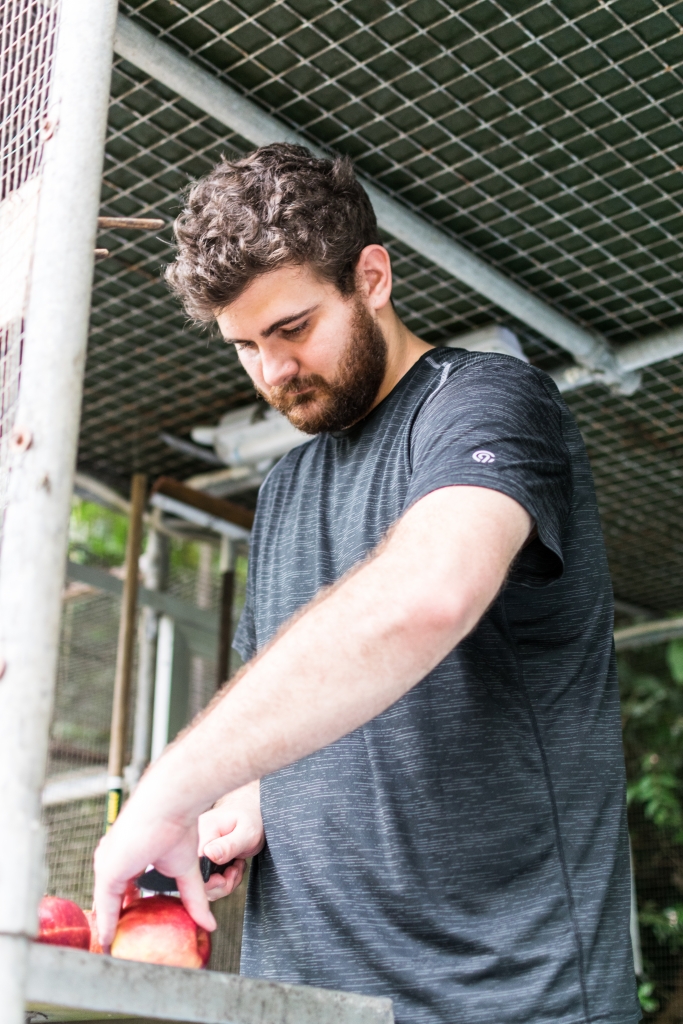